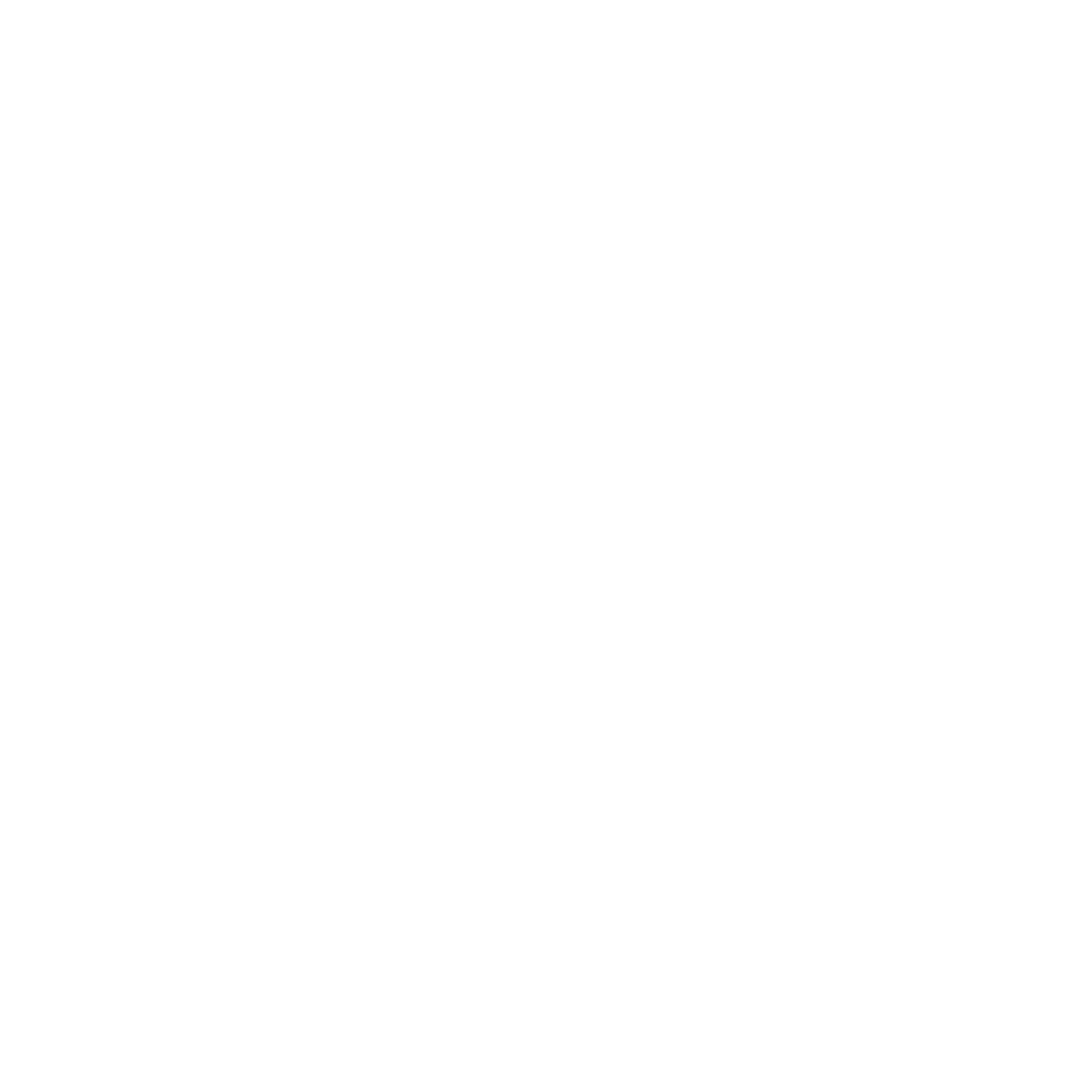 Katie and Dave’s lives have been entwined within their small hometown of Mildmay, Ontario, so it was only fitting that they chose it to be the location of rustic, sentimental wedding.

Although Katie and Dave attended different high schools, the two first met at Katie’s prom, where Dave, Katie’s best friend’s cousin, was her “date” for the night. They both had a great night, and this was just the beginning of their relationship. They reconnected when they both ended up at the same college. Coming from the same small town, Katie would ride back home with Dave on the weekends. The two quickly became good friends, and it wasn’t long after that their relationship evolved into something more. This is truly a story of marrying your best friend.

It was around Christmas years later that Katie came home from work one night and Dave was not there. Little did she know that Dave was at her parents’ house asking for their permission to marry her. When he came home, he asked Katie if she would like to do the Ornament exchange that the two had planned. Next thing she knew and to her surprise, Dave was down on one knee, asking her to marry him.

Their wedding day reflected many of the small town values that Katie and Dave hold close to their hearts. Family and friends play a large part in their lives, so it was only fitting that they would play a large role on the wedding day as well. Katie’s bouquet was decorated with the pictures of her late grandparents, who would have loved to have been there for their big day. We caught a glimpse of tears in Katie’s dad’s eyes when he saw Katie for the first time in their family backyard. Dave did his best to calm Katie’s nerves by talking to her around the corner during their first touch. Later, as she walked down the aisle of the same church where Katie’s parents got married, Dave saw her for the first time. After the ceremony, Dave whisked Katie away in her Grampa’s vintage ford tractor, which was definitely one of the highlights of the day. After stunning portraits at a nearby estate, Katie, Dave, and the bridal arrived at the Mildmay Hall for a night of dinner, speeches, and dancing with friends and family in a night that will long be remembered.

Special thanks to Courtney Pope for all of your help. 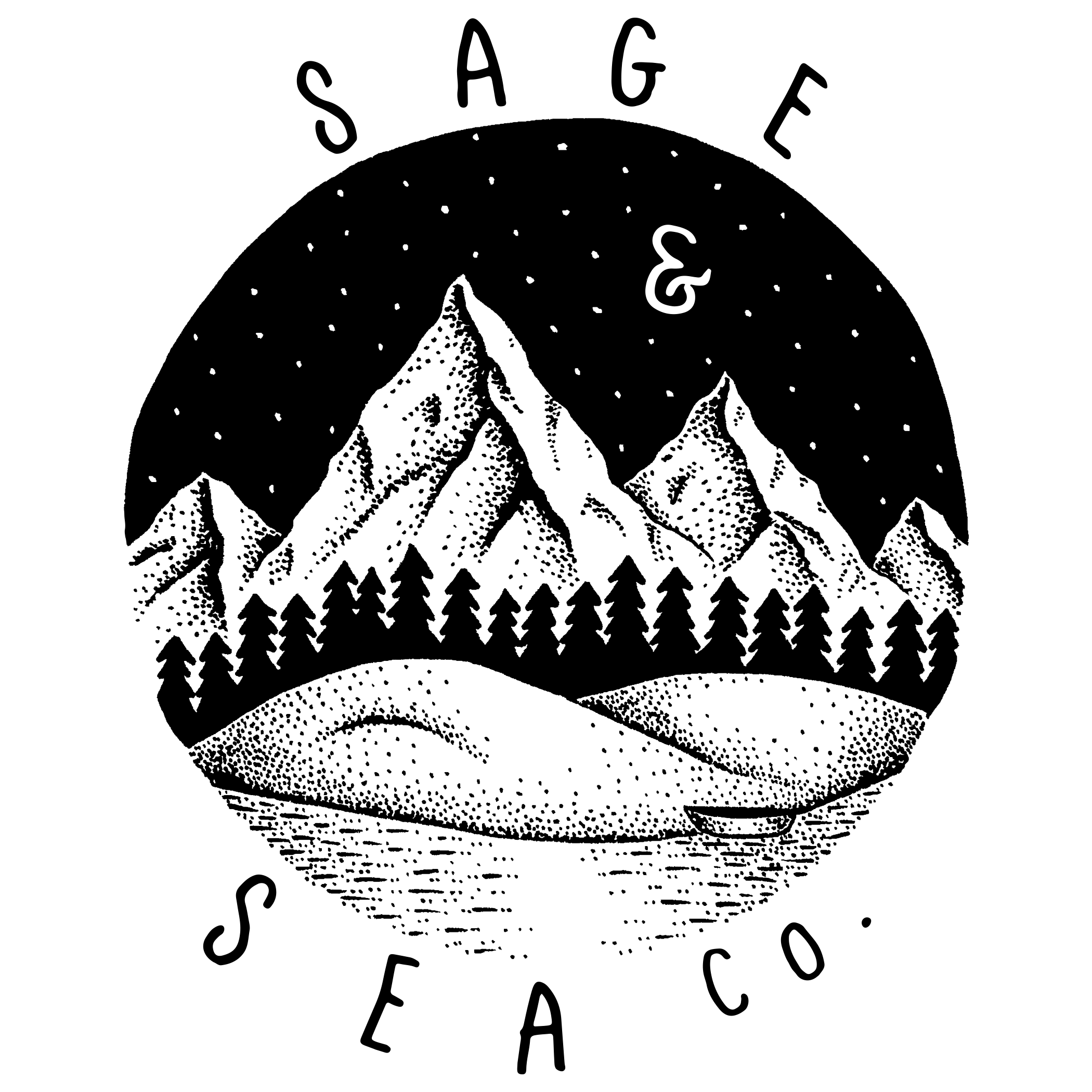